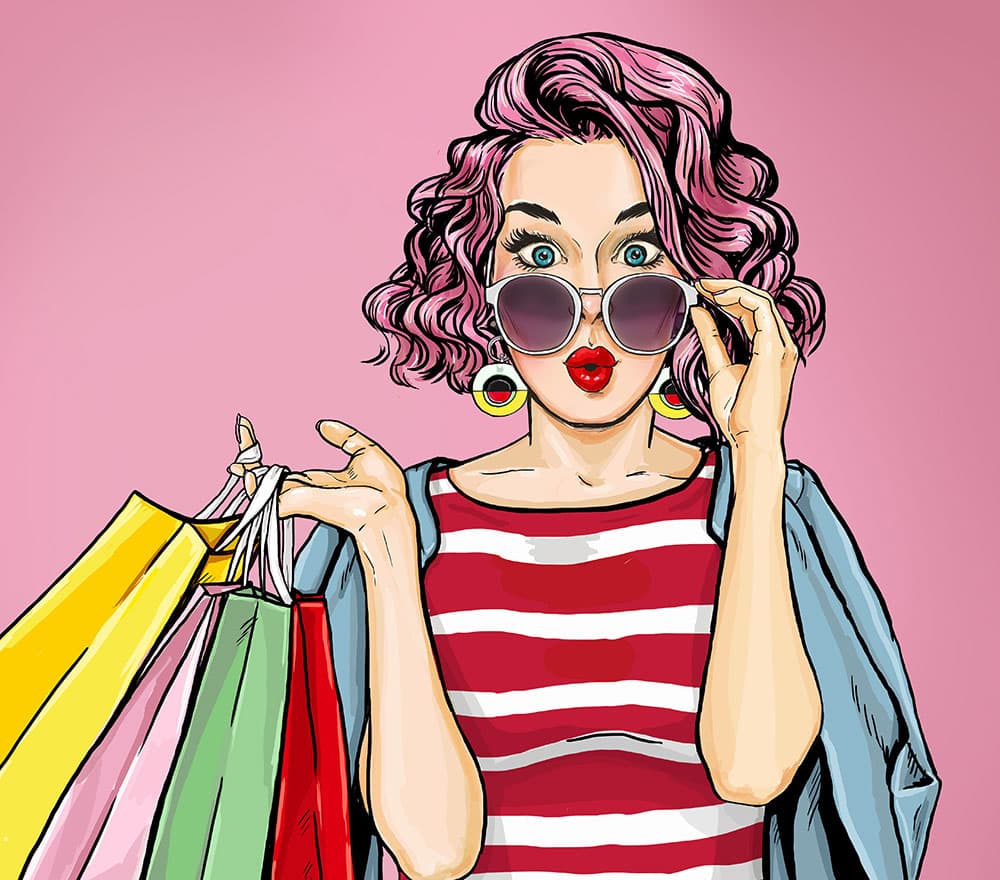 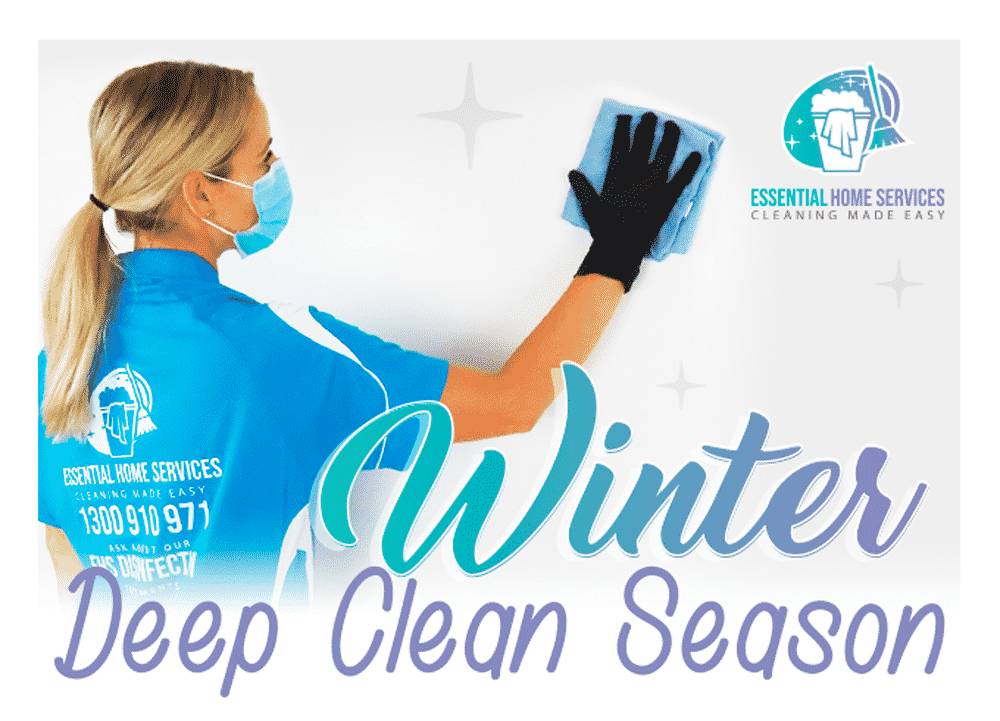 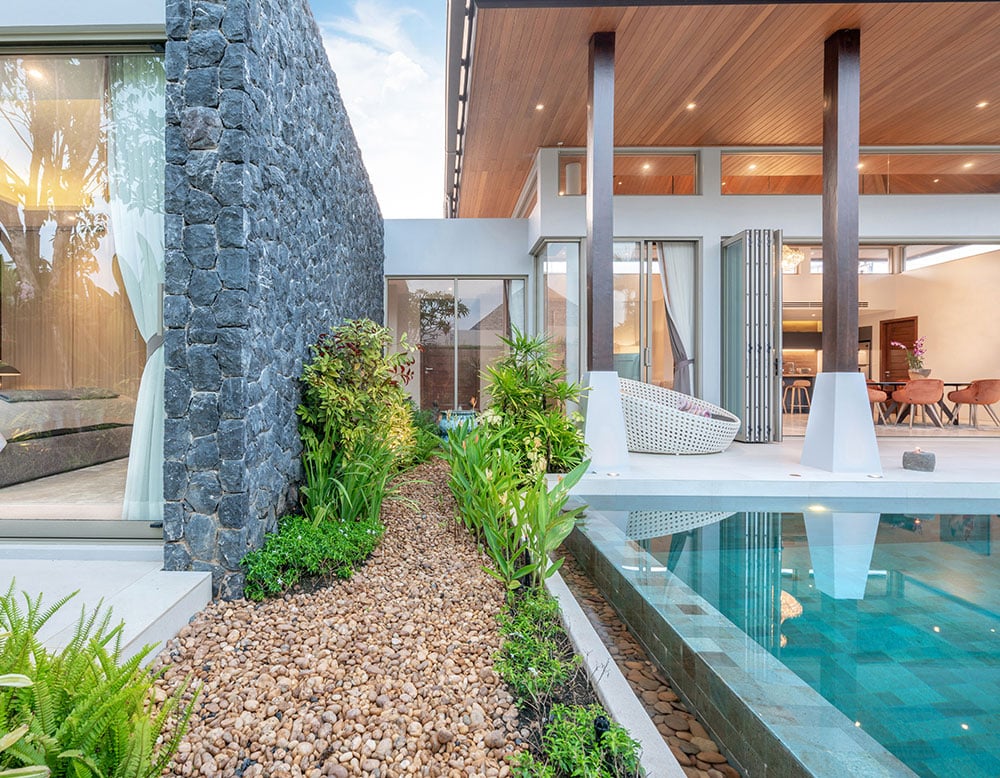 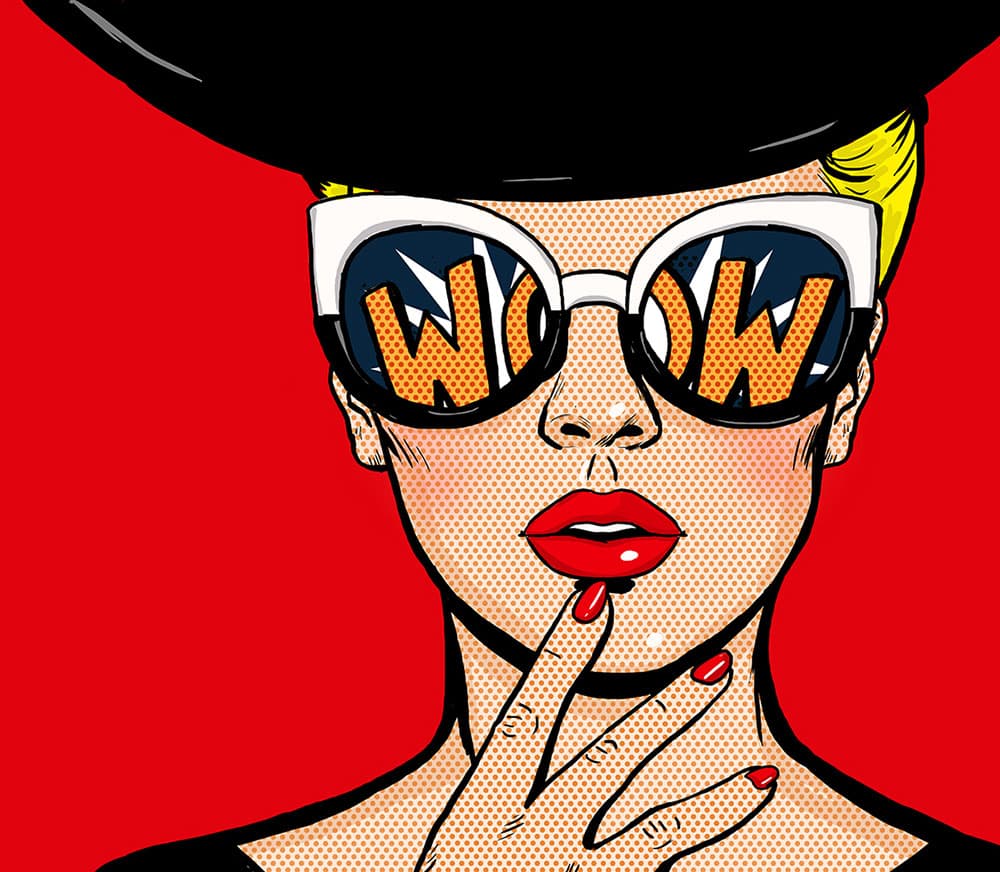 Specialising in mural and digital work, Ben Ross grew up surfing the Peninsula waves and is making a name for himself globally through his vibrant creations that radiate beach vibes. Kate Sears speaks to Ben about his career surge that’s taken him from the Royal Australian Navy to carpentry to now applying his love of surf, summer and weirdness into his striking drawings that capture the essence of summer.

When did your passion for art emerge, and how did you reach the calibre you’re at now?

My passion for art has always been there, from scribbling in almost every workbook in high school to sitting around the table and drawing with Mum. As a carpenter for 10 years I wasn’t passionate at all; I wanted to surf, travel and get paid to do it, so I started a surf/art brand with my brother Jake, yet that fizzled after three years as the love for the brand wasn’t there anymore. But the love for art always remained. Jake talked me into taking my art seriously and boom, here I am! I couldn’t thank him enough as this is the happiest I’ve ever been. I’m a massive believer in doing what you love and eventually you’ll get paid, so all I can say is work, work, work – even though it doesn’t feel like work – and the clients will come running.

How did you develop your unique style?

I was about to embark on a surf trip of a lifetime to Mexico with the boys, so I headed to America early but I blew through all my money – Vegas, hey? To continue the trip, I started some contract work and received a job from an England yoga studio. I just drew myself doing some yoga and the client hated it and didn’t pay me, but I absolutely loved it. From here my caricature Bennie grew. I feel the Mexico trip sculpted the caricatures and the summer style I have now.

We see you’ve worked with prominent brands like Nike, Rip Curl and Nixon. Could you tell us more?

Nike has been a fun client for me, from collaborating on the Asian basketball to a show in California and now working with Boston Celtics. It’s been an epic ride and I was so pumped to get a hold of this client. This honestly came from a girl in San Francisco buying one of my prints and a Nike representative saw it. I’ve got my artwork into the United States, Mexico, Japan, China and of course Australia. I’ve also done an art show in San Francisco as a support artist, and I just had my first ever solo show in Tokyo – everything sold, so that was an unreal experience. I’ve just finished off a massive collection for Sideways Surf on the Gold Coast and in Sydney, which consists of surfboards, skateboards, threads and two massive window decals.

Do you have any exciting upcoming projects that you could tell us about?

Yeah, I have a few tasty works on at the moment featuring Coca-Cola, Vegemite and some massive murals around Melbourne and Geelong. But the biggest client would have to be the Chinese Winter Olympics. We’re still in talks and hopefully they don’t read this, but fingers crossed that the Olympics run, and secondly, hopefully a Peninsula boy will be making an appearance as an artist.

Catch the beachy vibes of Ben’s artwork on Instagram @benross_art 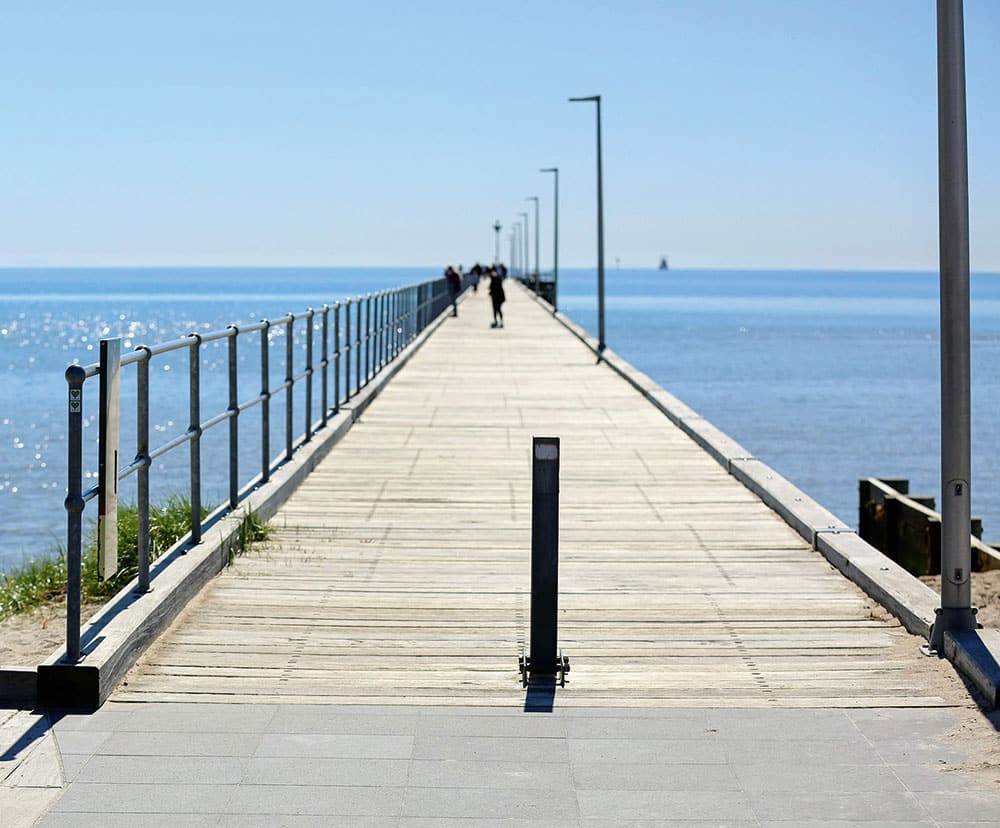 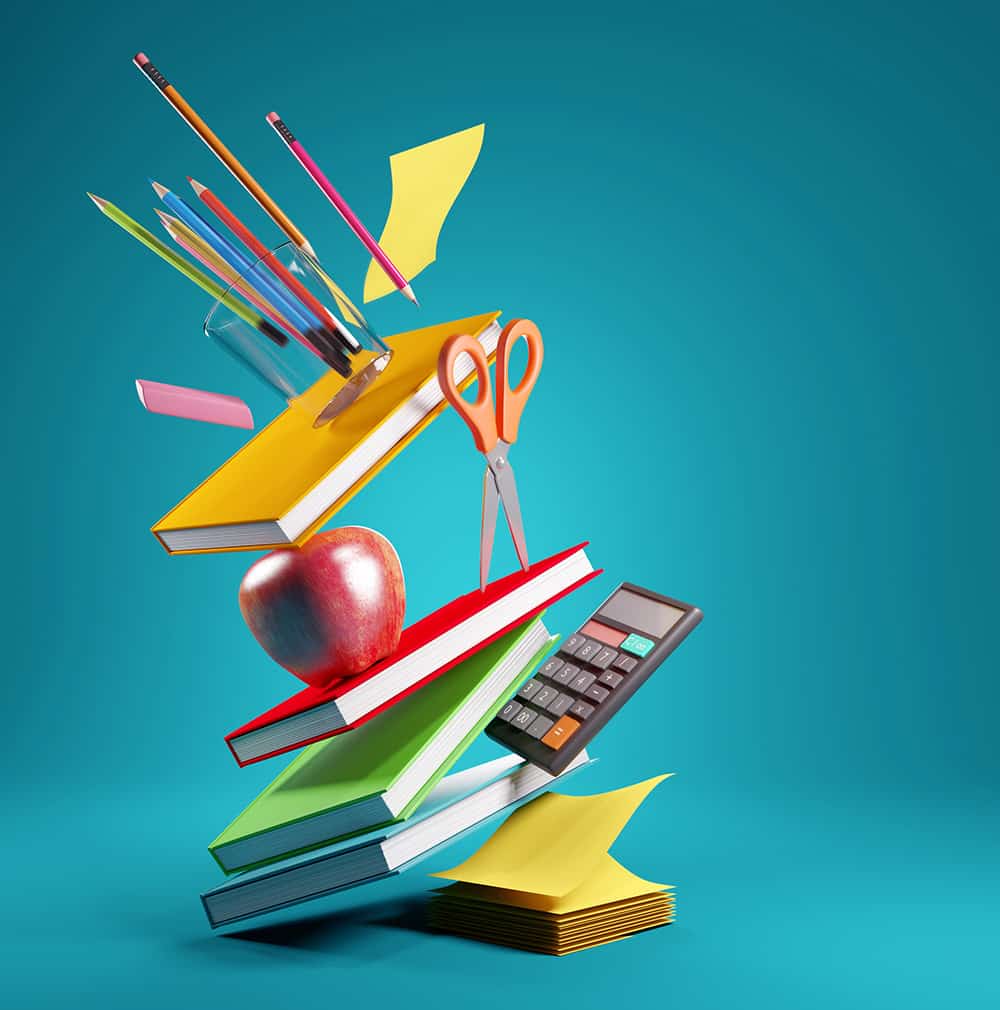 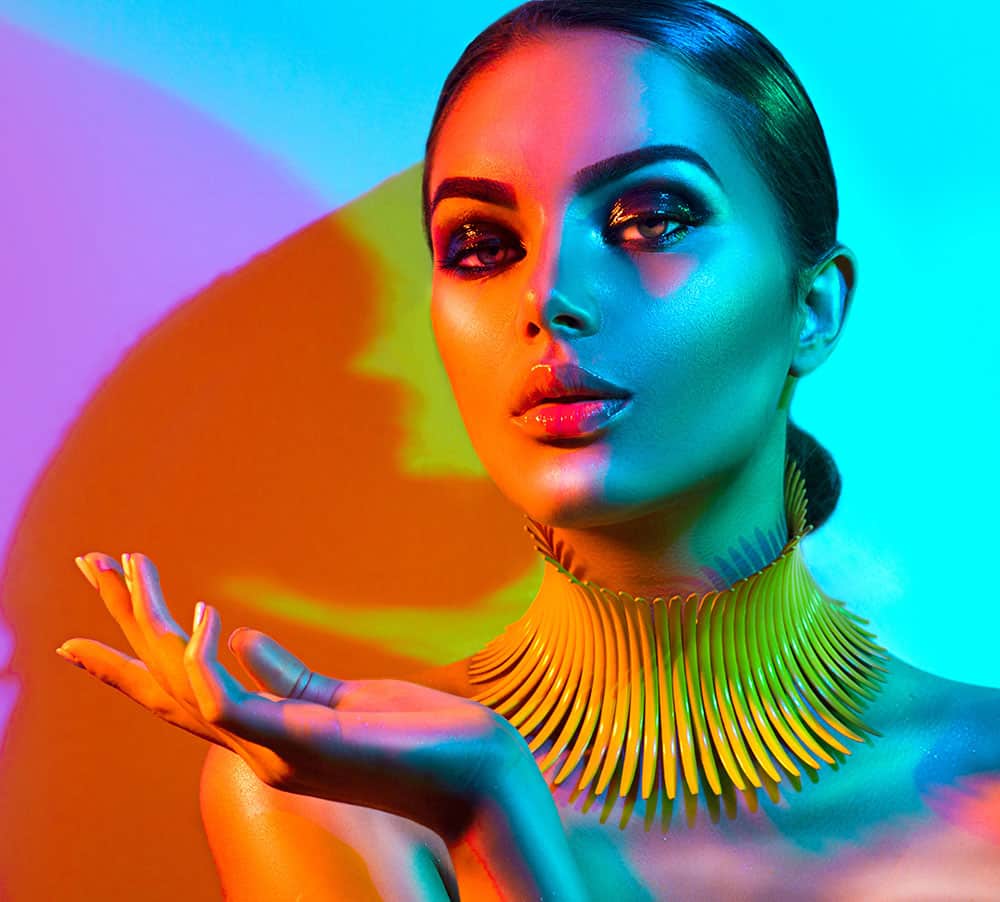 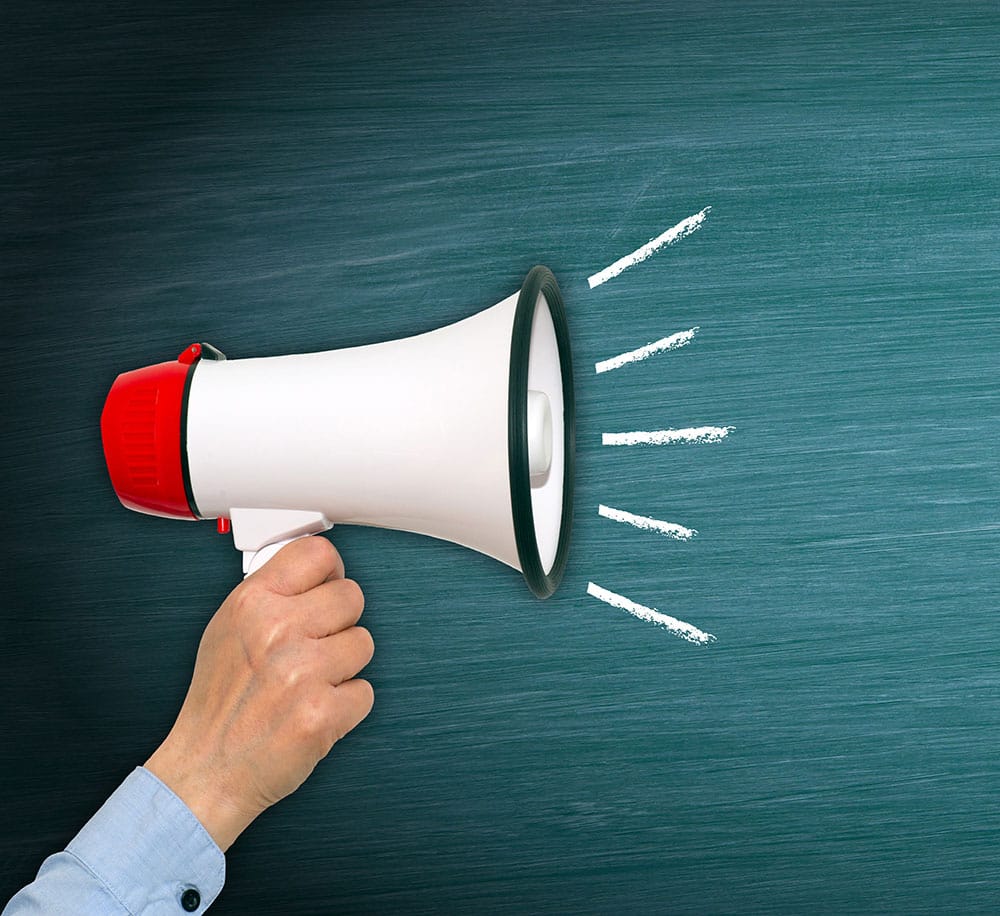 When Lilly Sherriff’s grandad bought her a skateboard

END_OF_DOCUMENT_TOKEN_TO_BE_REPLACED

The greatest wrap of all

END_OF_DOCUMENT_TOKEN_TO_BE_REPLACED 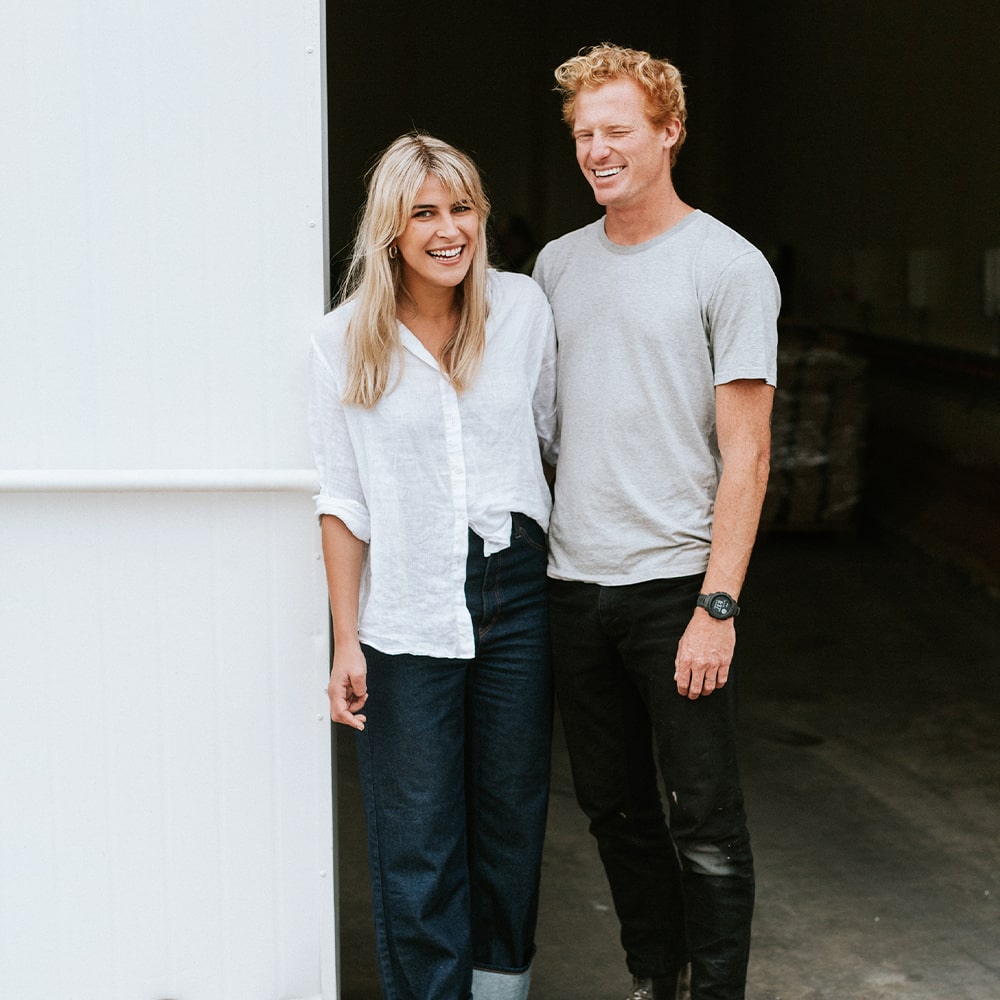 Tara’s a team player and she’s having a ball

As a child growing up in Somers

END_OF_DOCUMENT_TOKEN_TO_BE_REPLACED 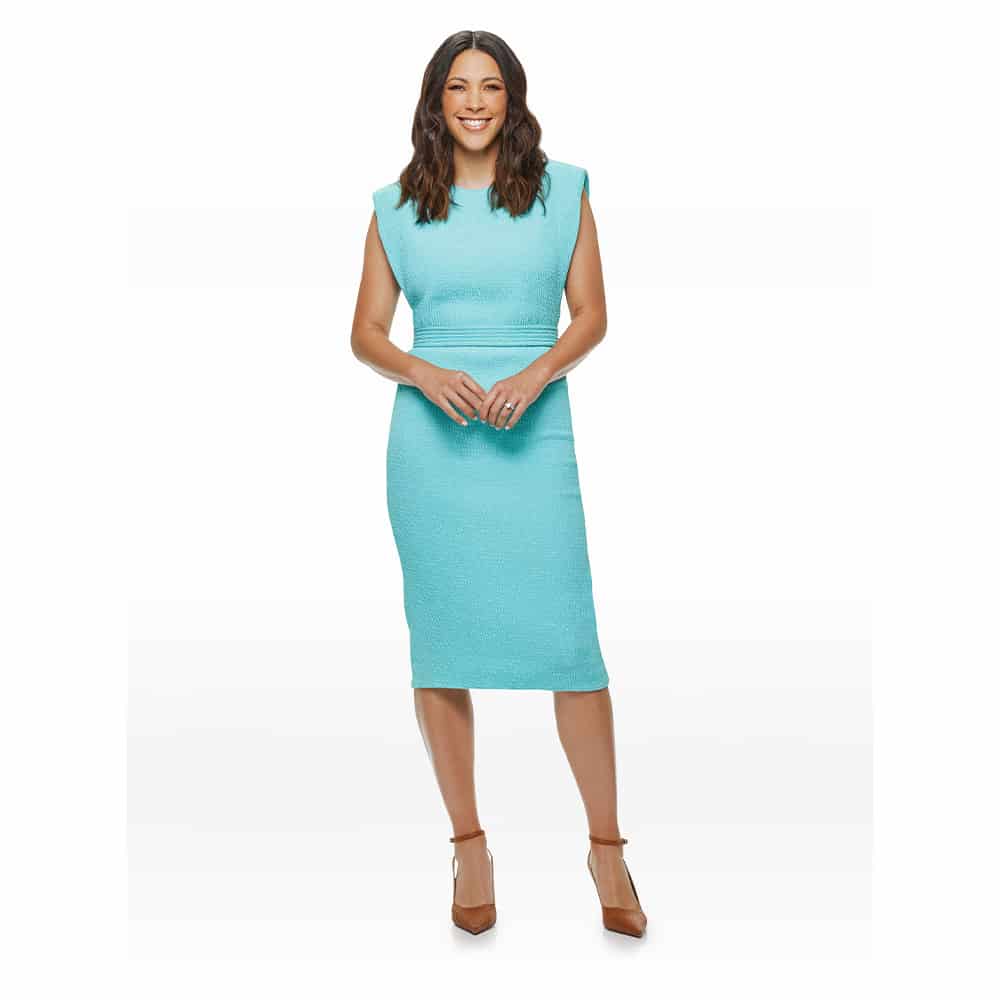